An essay on dr sarvepalli radhakrishnan 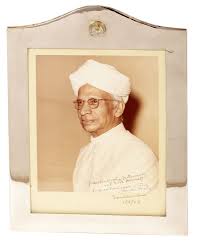