Essays On Congress Of Vienna 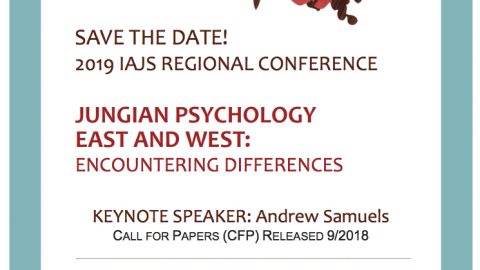